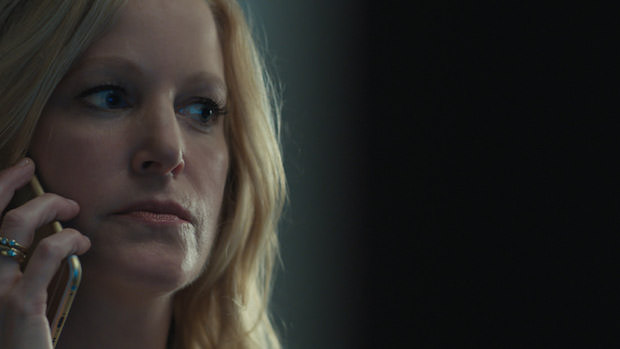 In every film, there is the story that you knew you were telling, the story the audience perceives. But there is always some other story, a secret story. It might be the result of your hidden motivations for making the film, or, instead, the result of themes that only became clear to you after you made the movie. It might be something very personal, or it might be a story you didn’t even know you were telling. What is your film’s secret story? With Equity, we were seeking to tell a story about the strength and drive of female ambition […]